The NPP Member of Parliament for Kumawu Constituency Hon. Philip Basoa has petitioned the Ashanti Regional Police Commander to investigate his men who were deployed to man the endorsement of the DCE for Sekyere Kumawu district.

According to a two paged petition sighted by CitizenOne dated 16th October, the MP complained bitterly that the police officers who came to Kumawu on the 15th October after unprofessionally hence should be sanctioned as such. He said the ‘boys’ humiliated him and threatened to shoot one of the assembly members. 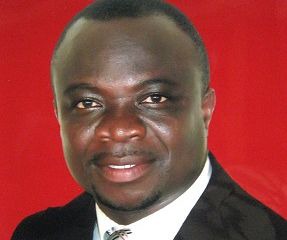 He added that the officers prevented him from accessing the auditorium where the elections were being conducted. He said they told him he doesn’t vote hence was not needed. But he as ex officio member of the assembly waa not the only one who was prevented. 10 other elected assembly members were prevented from participating in the mandatory exercise. 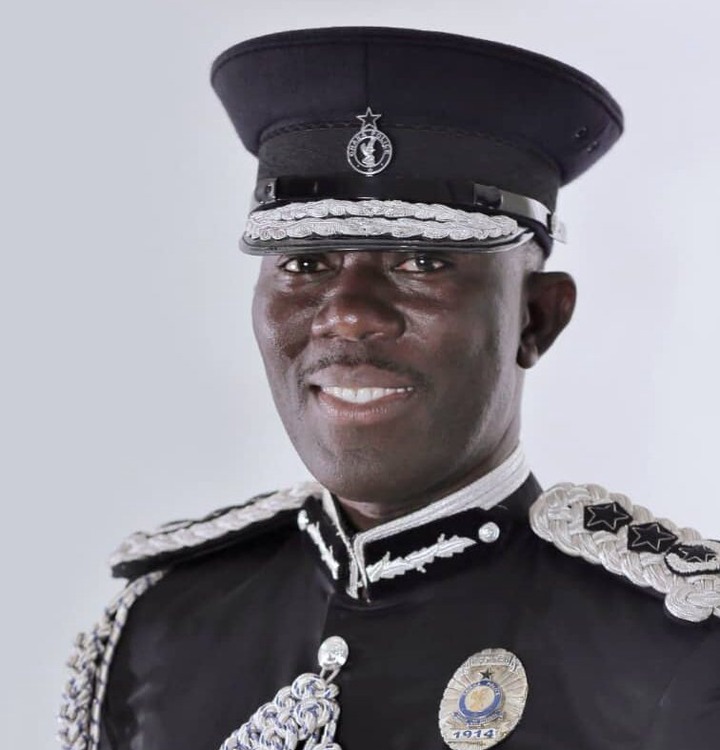 The embittered MP alleged that one of the officers told an assembly member called Aziz Dauda that if he dared talk, what happened at Ejura would happen again. He questioned if this is the kind of Ghana his men were trained to build.

unprofessional attitude of his men but he snubbed him.

The MP was therefore petitioning the Ashanti Regional Commander of Ghana Police Service, Inspector General of Police and the Interior Ministry to investigate that conducts of ACP Asante and his boys and sanction them accordingly. 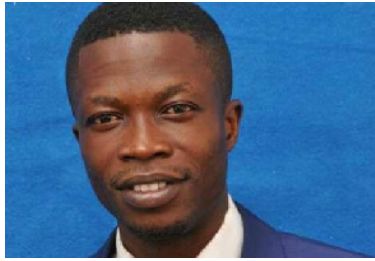 The Sekyere Kumawu District Chief Executive Hon. Samuel Addai Agyekum was approved by some 28 assembly members last Friday. He secured a 100% approval after he was rejected twice. Ten assembly members were prevented from participating. These assembly members later invoked the spirits of the river gods on the DCE and his accomplices whom they accused of forcing their way through.

Read the petition below 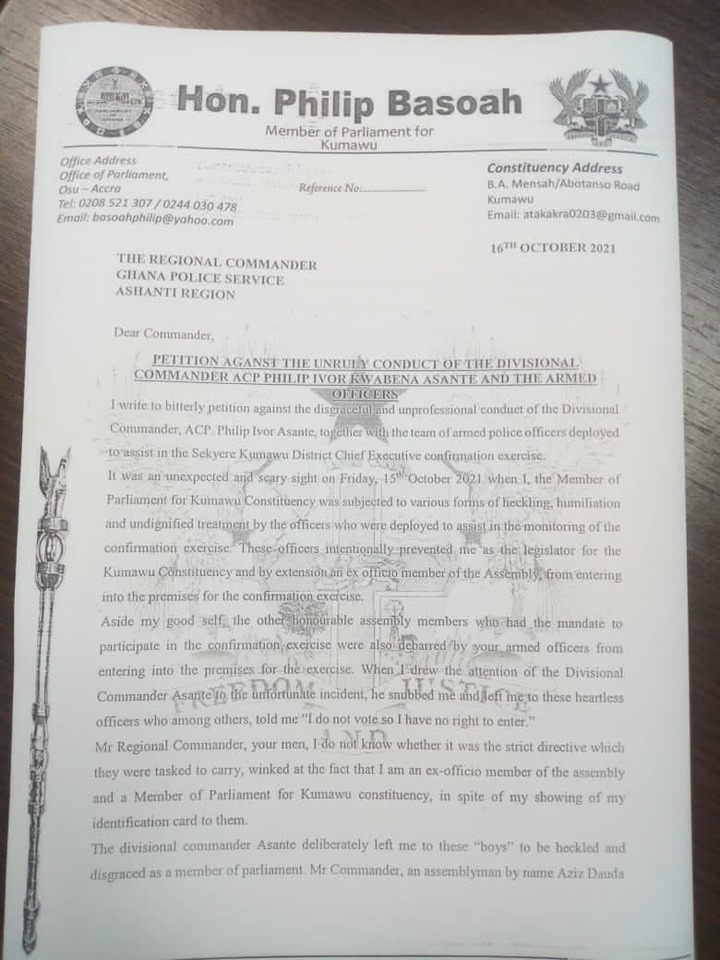 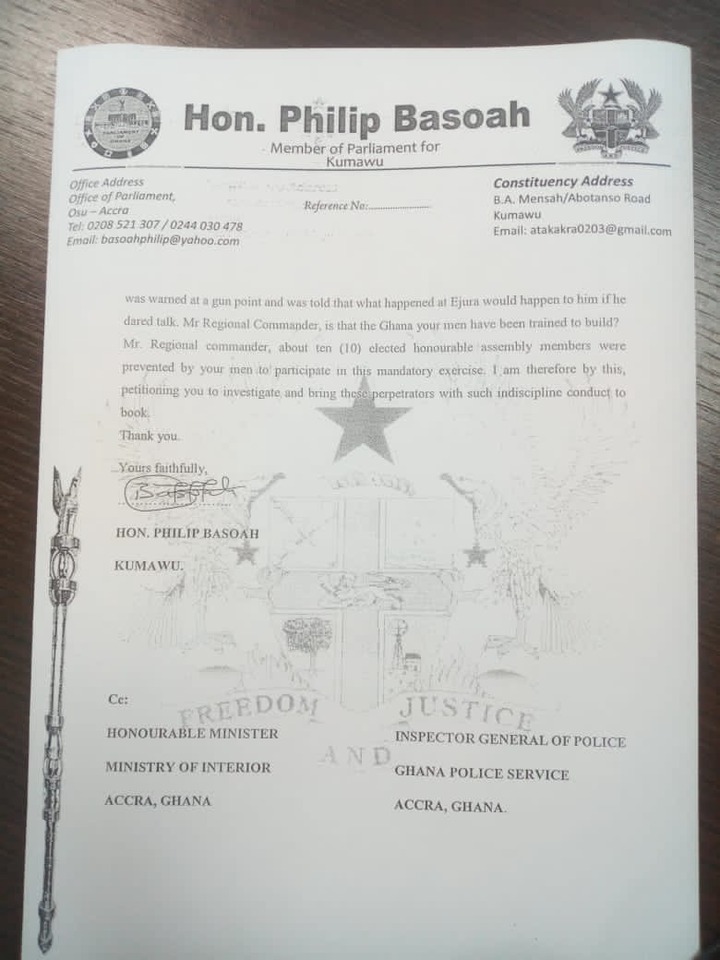