The Ministry of Lands and Natural Resources says it welcomes the public’s interest on security over the much publicized Achimota Forest Reserve which is allegedly sold to private investor.

In a press release dated May 24, 2022 and signed the sector Minister, by Samuel Abu Jinapor, the ministry explained that the decision to give the background and full details of the Forest Reserve is to afford Ghanaians an insight into the whole issue which has seen Ghanaians react differently on social media since portion of an alleged Will of the late Lawyer Kwadwo Owusu Afriyie aka Sir John leaked.

The Ministry further added that it has followed spirited debate relating to the Achimota Forest which has alleged that the Forest Reserve has been de-gazetted and sold. It continued that it very understand the concern of Ghanaians about the acreage de-gazetted.

The statement stated that it was in line with throwing more light on the subject matter that it decided to put a press release with an aim of getting persons who are interested in the matter know the truth.

Find attached below the press release: 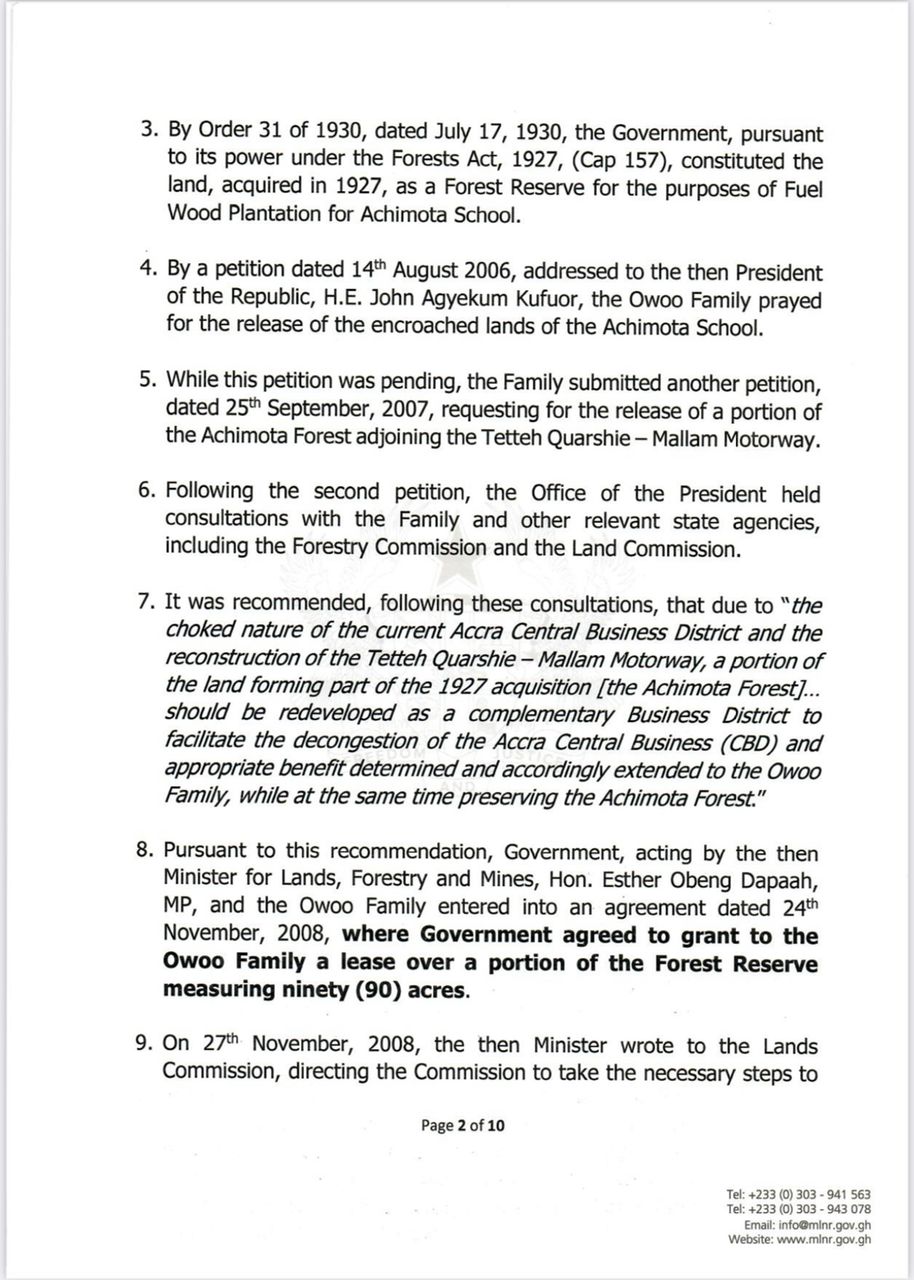 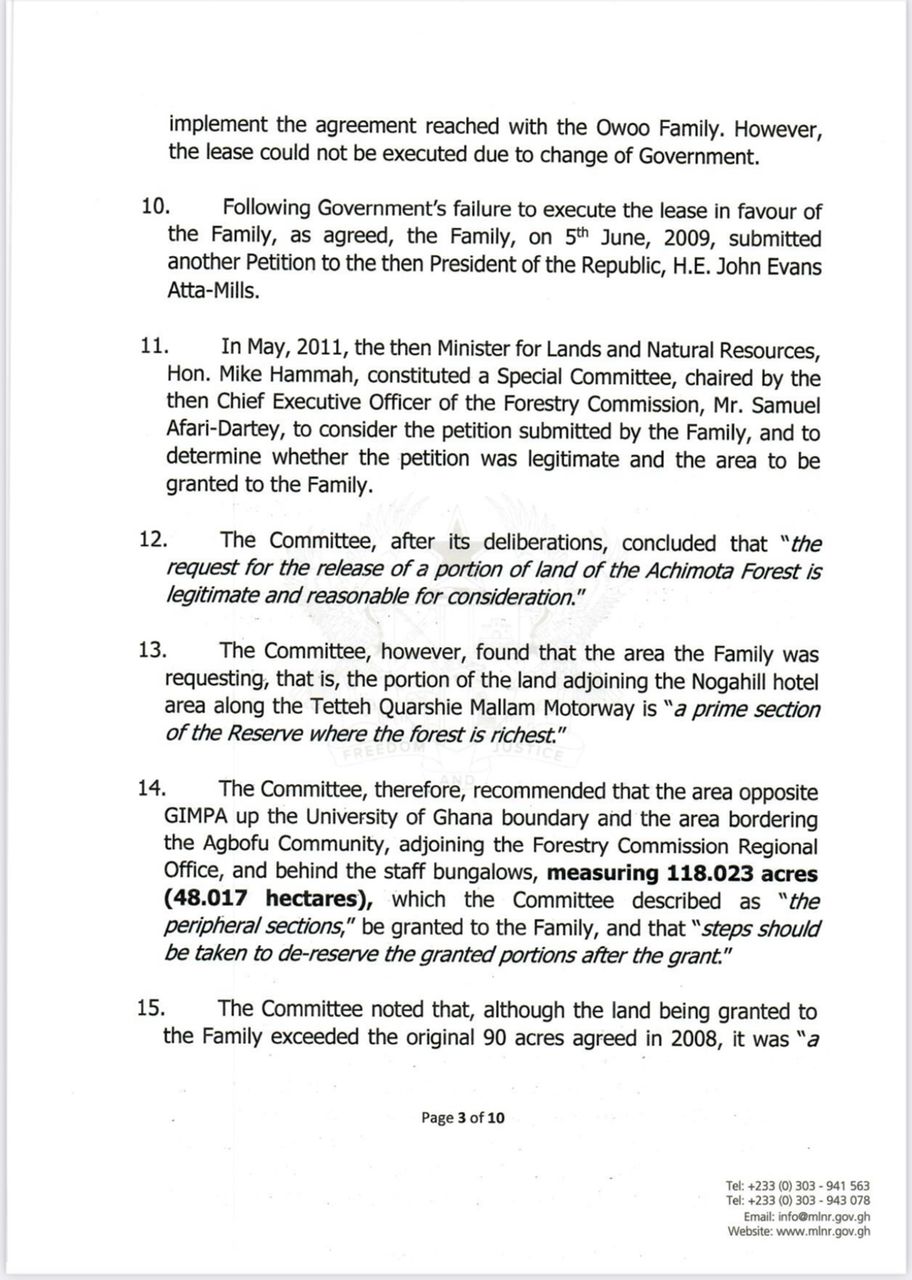 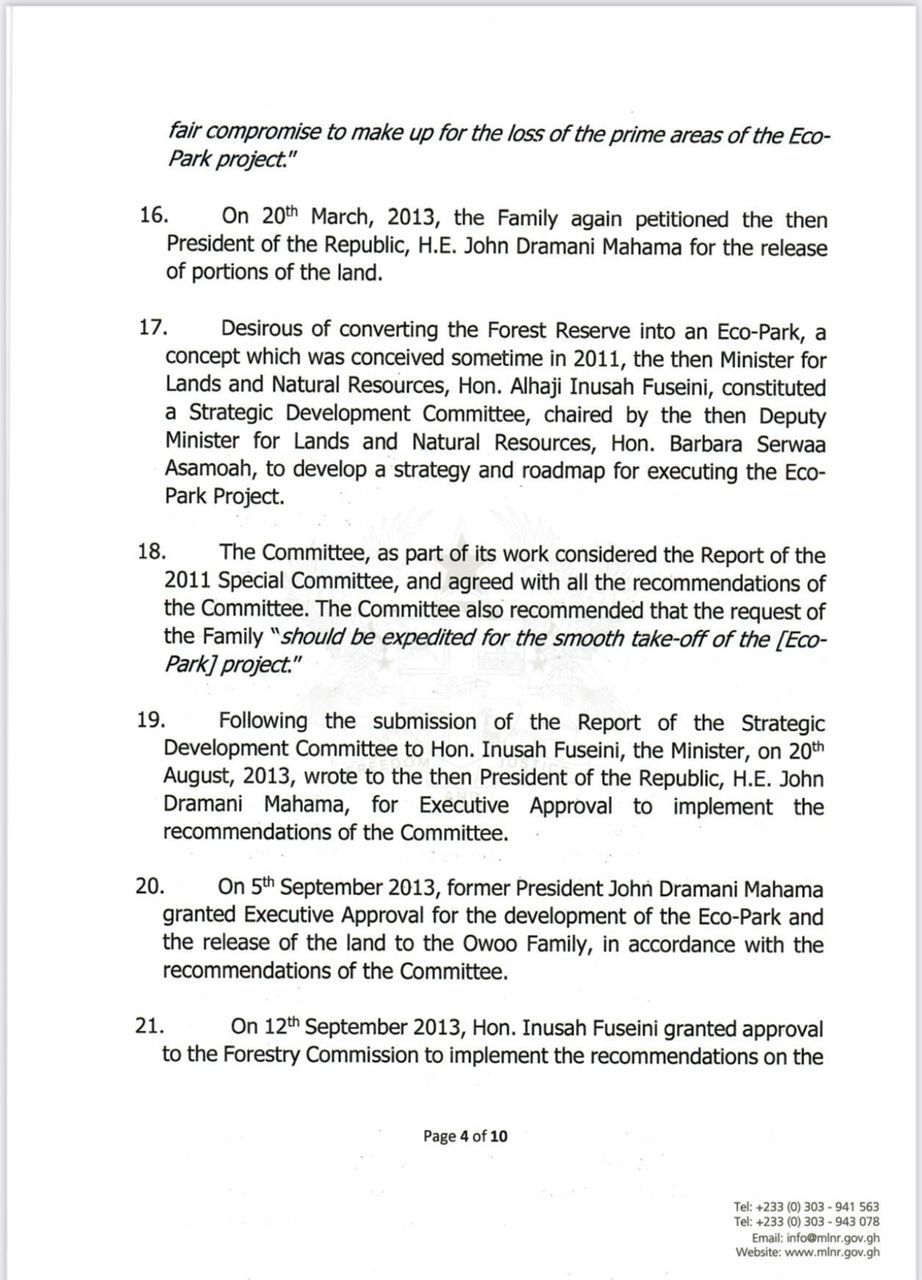 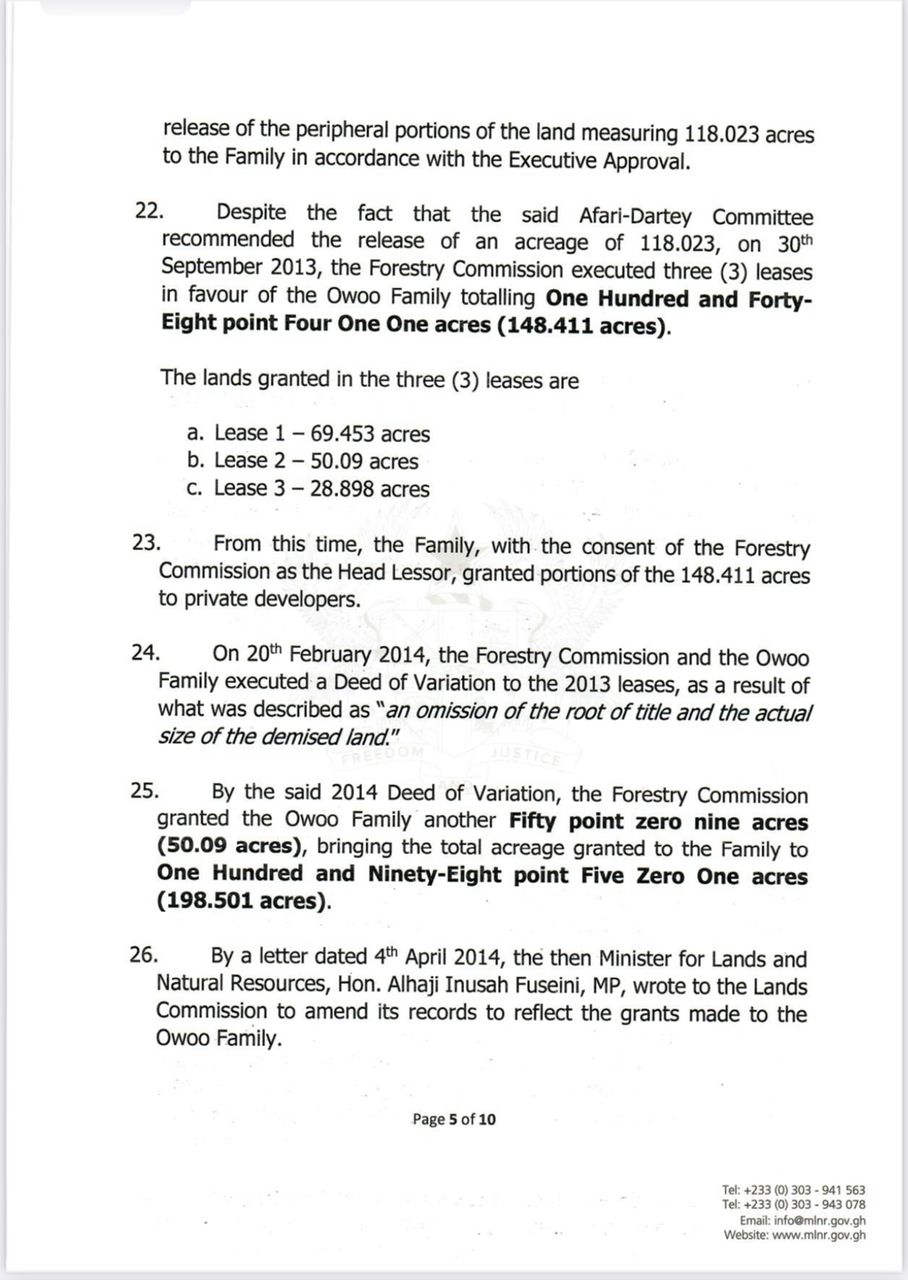 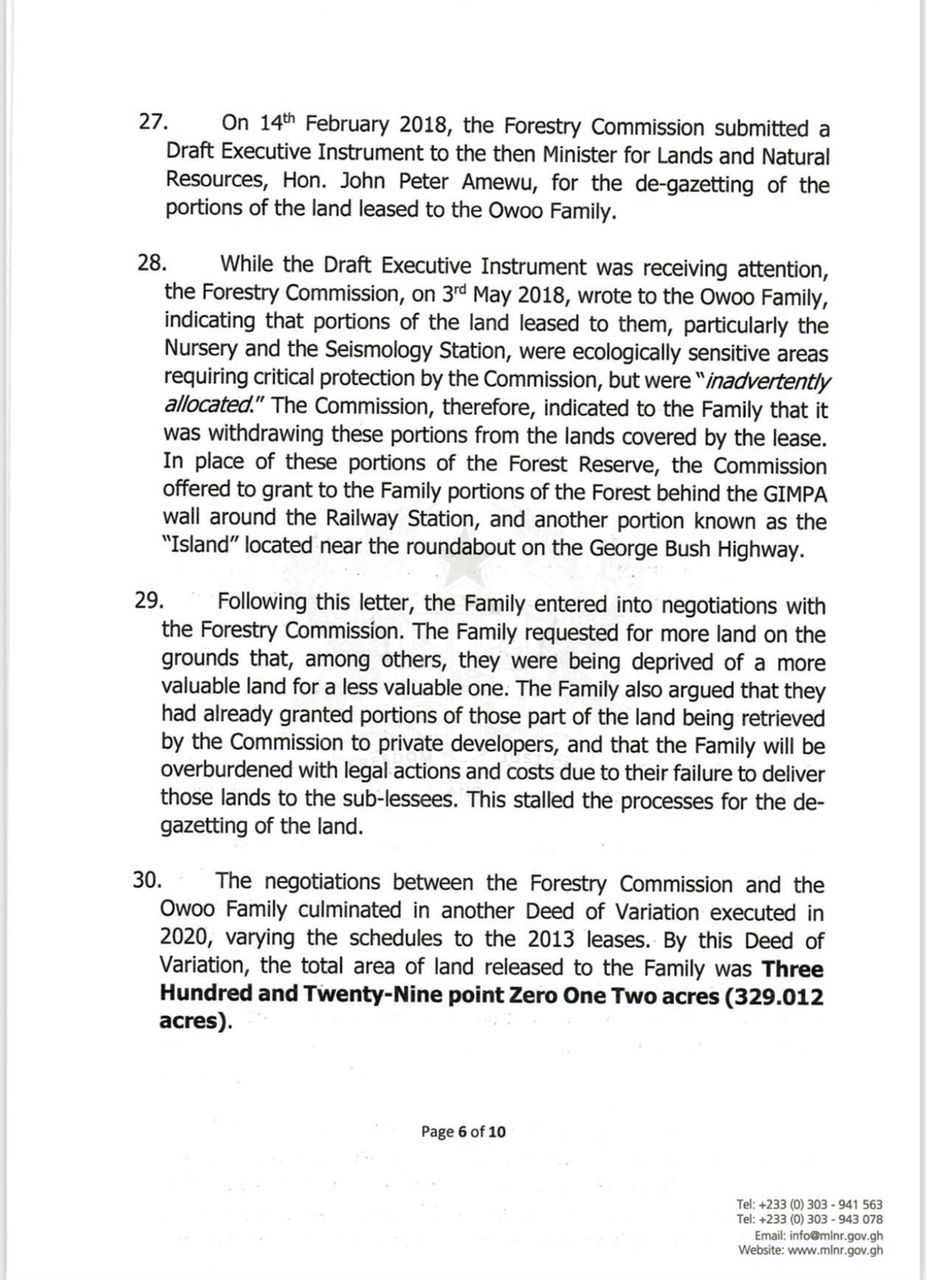 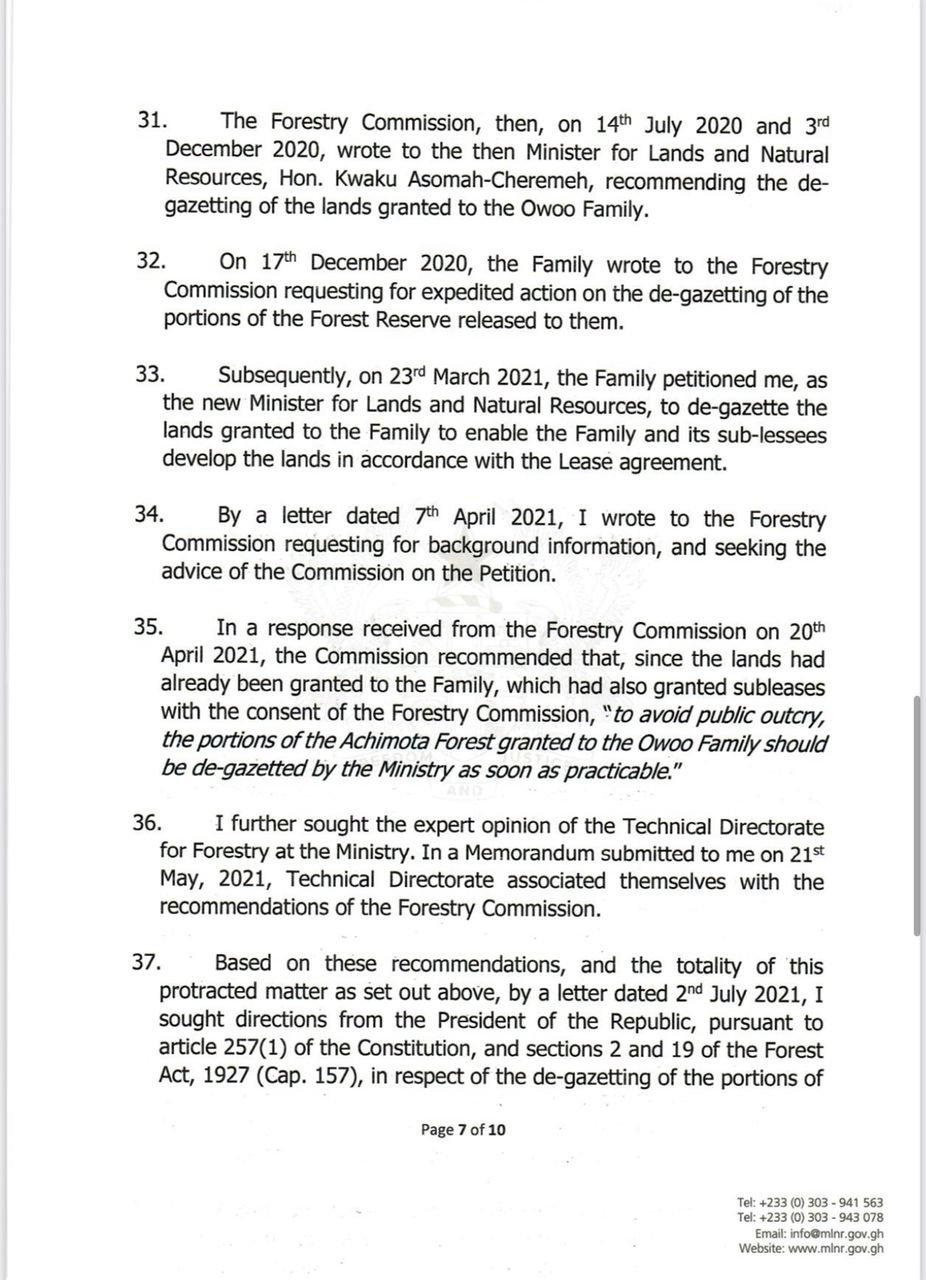 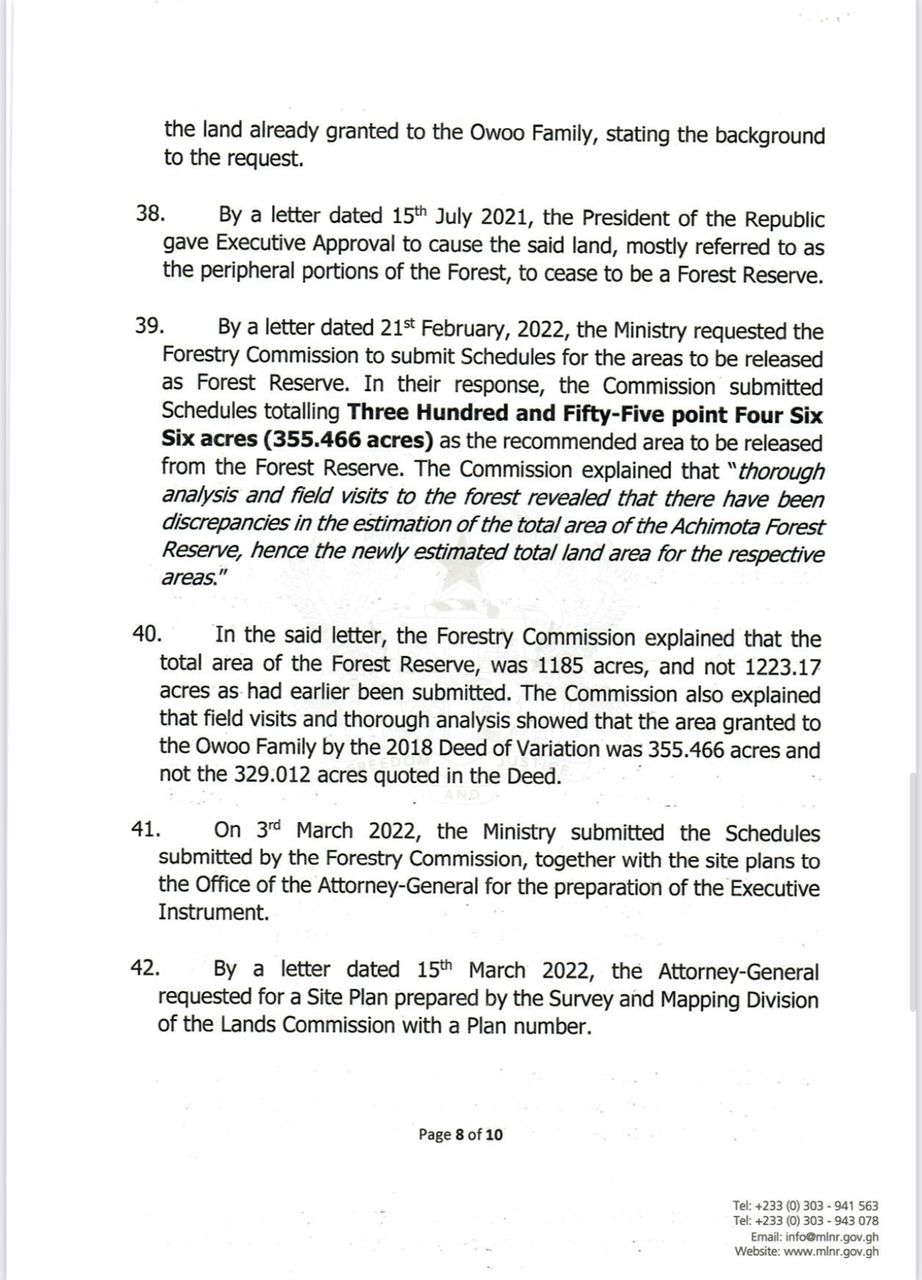 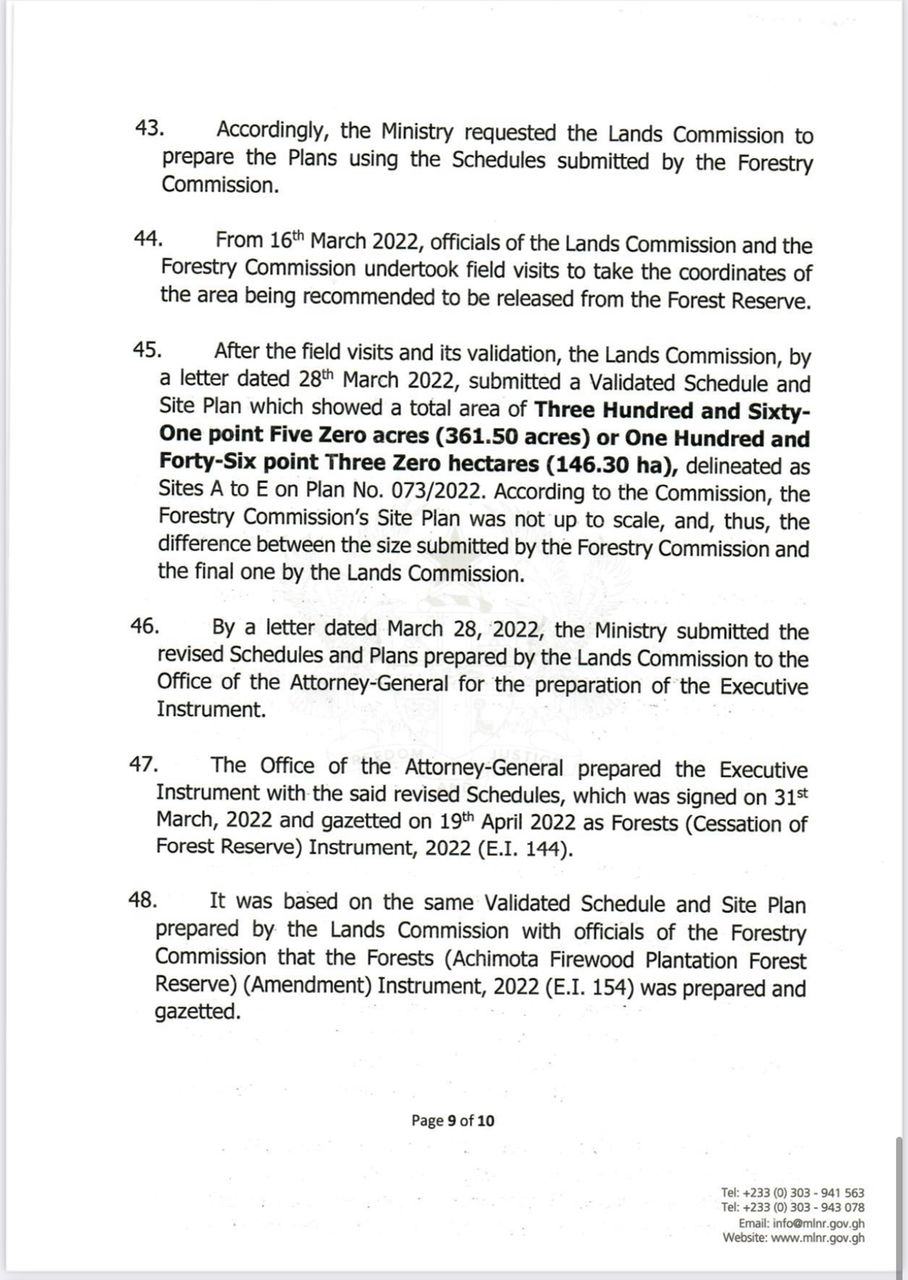 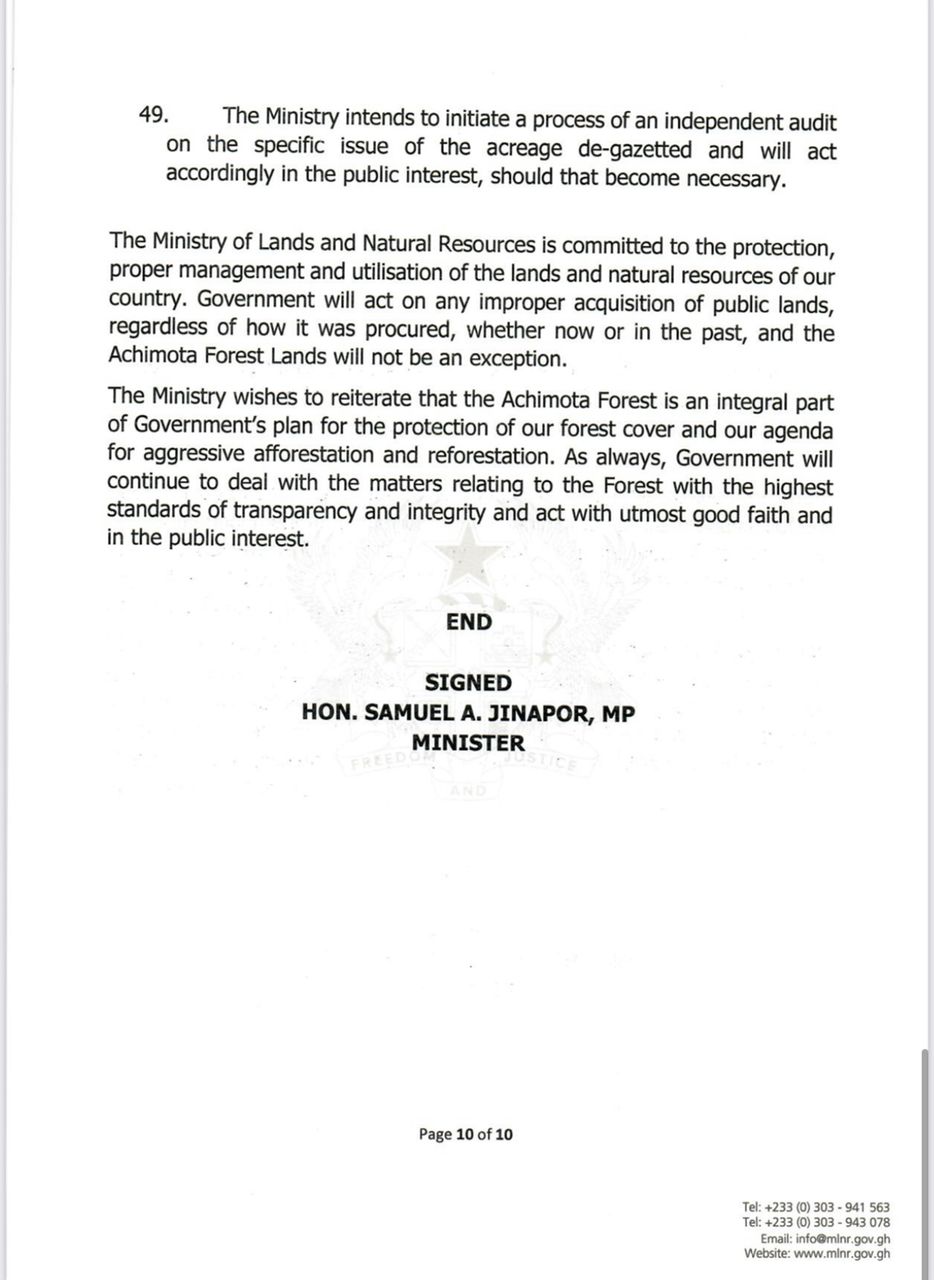 You Can’t Demonstrate Beyond 4pm – Court To Arise Ghana