Health Minister Kwaku Agyemang-Manu is demanding scientific proof from a group of Ghanaian doctors who have petitioned President Nana Akufo-Addo to halt the COVID-19 vaccination programme.  According to them, the inoculation is rather contributing to the spread of the virus rather than stemming it from spreading.

11 doctors have petitioned President Akufo-Addo requesting that the nationwide vaccination programme to fight the coronavirus pandemic be put on hold.

According to the experts, the risks connected with these vaccines outweigh the possible benefits, if any, based on the data gathered thus far.

In their petition dated Monday, January 10, 2022, the doctors, who call themselves as Concerned Ghanaian Doctors, cited how the UK and Israel are still battling with the virus despite a high vaccination rate of their respective populations. 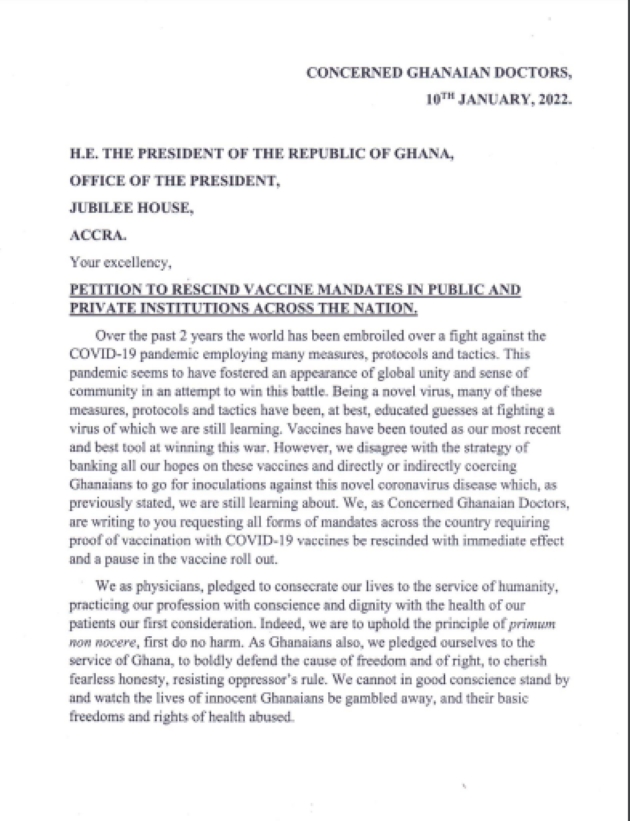 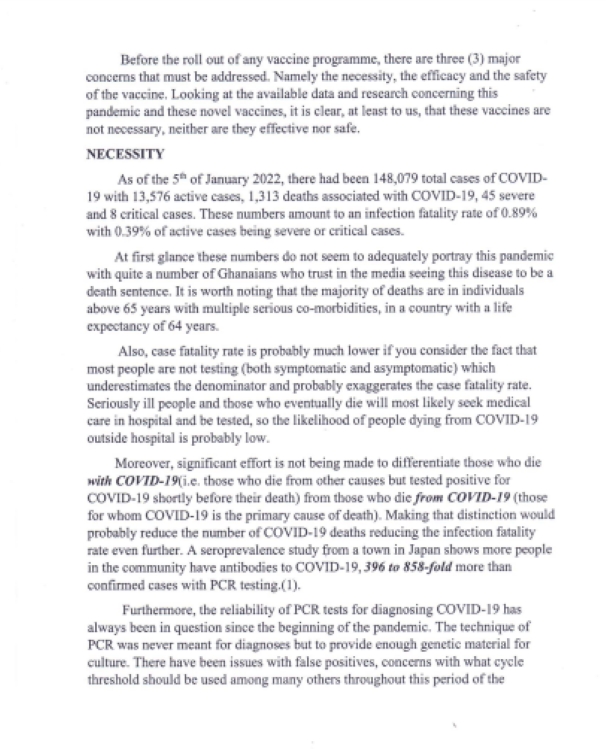 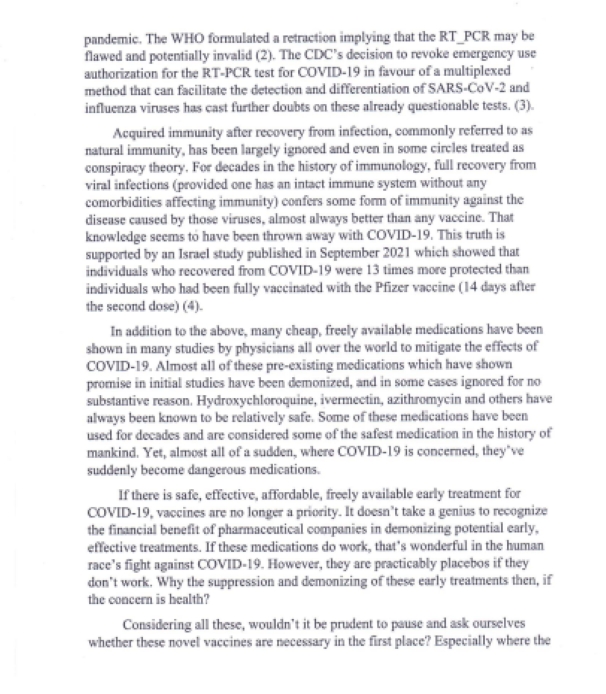 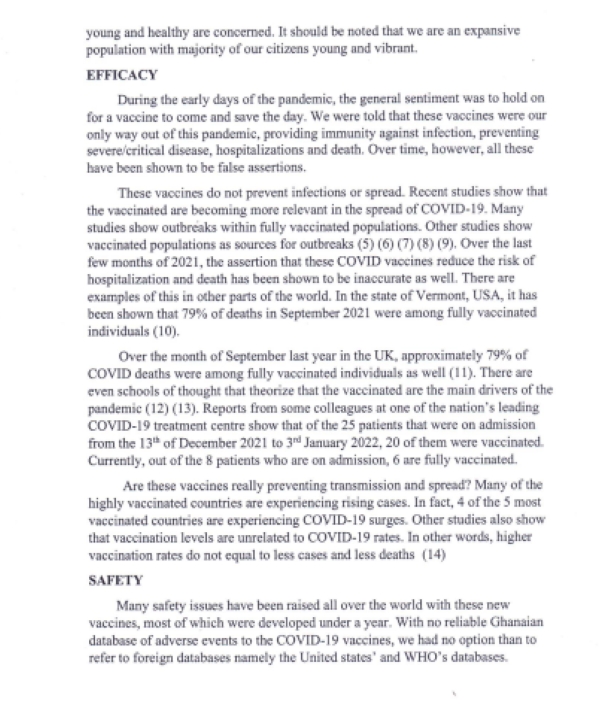 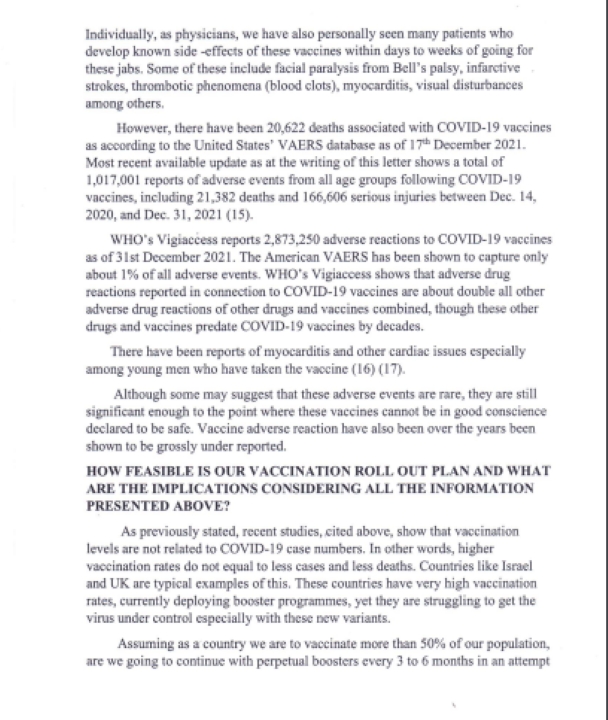 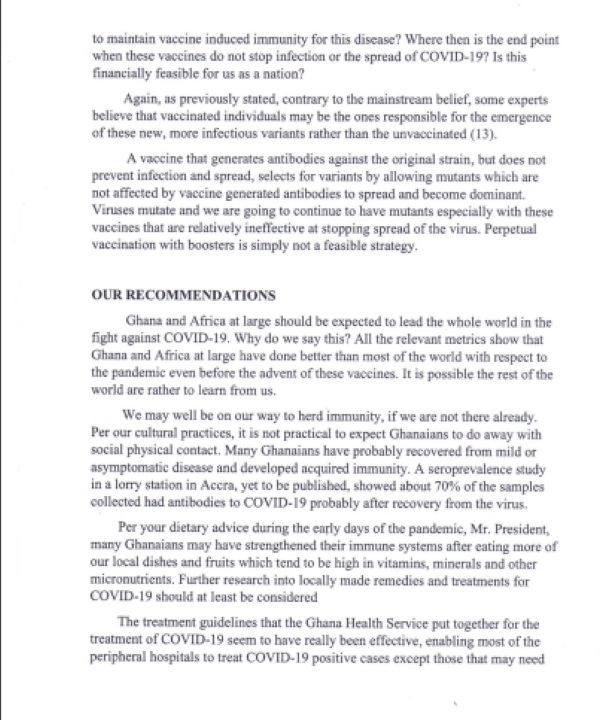 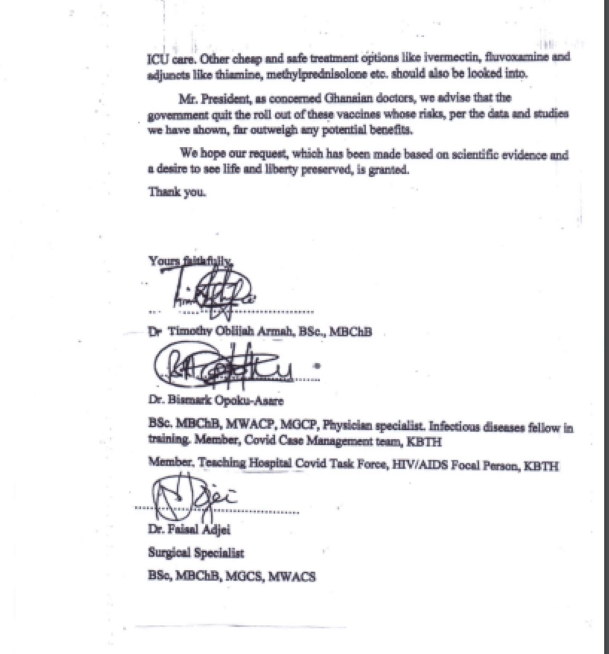 Reacting to the concerns of the Doctors, Mr. Agyeman Manu said

“We started vaccinating since March last year [2021]. Adverse effects don’t seem to have come up so much in the open”, adding: “We don’t have them and that goes to confirm the fact that this information cannot be right”.

“People will tell you different stories: somebody says I wasn’t getting pregnant but after the vaccination I got pregnant. We can’t confirm these theories”. he added

He further stated that, “Israel is giving the fourth booster now, as we speak for those above 60. So, those concerned people [Doctors], tell us which part of the world have they stopped vaccinating people so that we can copy”.

“I don’t want to debate science. You are fully vaccinated, have you lost anything?” he quizzed.

He also said he disregard the concerns of the said doctors; ”

“For me, yes; with all impunity. I mean, I don’t understand this. Some of us read science a little bit; [we’re] not medical people but we know from infancy that vaccination is supposed to protect people from certain illnesses. We call them vaccine-preventable diseases. So, why haven’t we suspended vaccines of children and immunisation across the globe?”

GMA Dissociate Itself From Concerned Doctors Kicking Against  Vaccination Mandate